Eric Ravilious, Commander of a Submarine Looking Through a Periscope. Photo © Foxtrot Films. 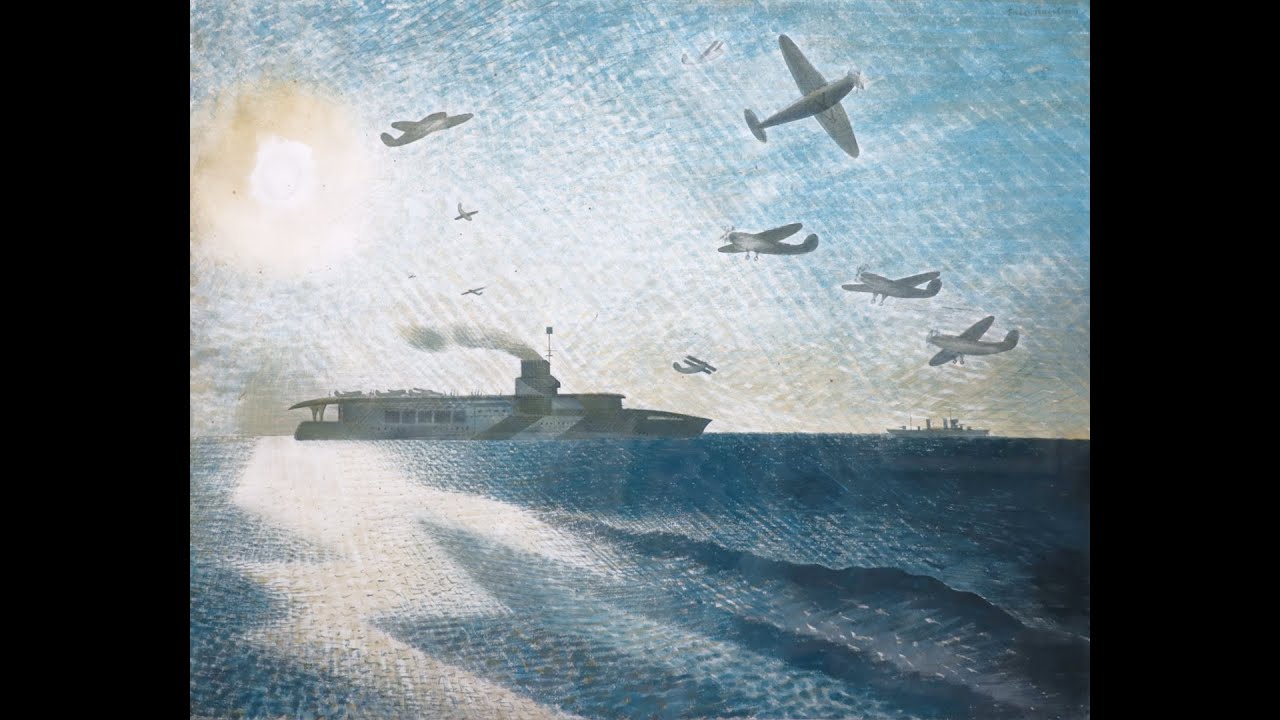 One of Britain’s most innovative artists and designers, Eric Ravilious was as compelling and enigmatic as his art. A varied, restless creator, he produced exquisitely distinctive watercolours, wood engravings, ceramic designs and book illustrations before his untimely death in a plane crash while on commission as an Official War Artist in Iceland in 1942.

Set against the dramatic wartime locations that inspired him, acclaimed director Margy Kinmonth’s superb documentary brings to life this brilliant, well-known, much-loved British artist. Made in collaboration with the Ravilious Estate, it unfolds in his own words, using previously unseen private correspondence and rare archive film to investigate what it was, and is to be a war artist; featuring Ai Weiwei, Alan Bennett, Grayson Perry and Robert Macfarlane amongst other contributors and admirers, and released to coincide with the 80th anniversary of Ravilious’s death.

The screening on 10 July at 2pm will be followed by a live Q&A with Margy Kinmonth and Andy Friend.

See all dates and times via the booking link.

Please note: Regrettably, captioned screenings of this film are not available